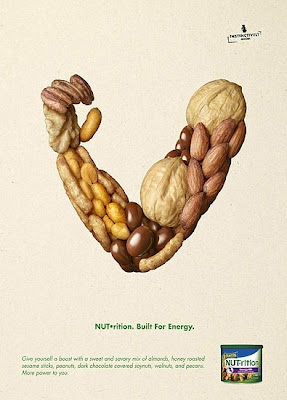 There is considerable hype in the press about the incidence of childhood obesity. As usual, stories abound with calls for government intervention and large scale social changes. But apart from the over the top hype, there are some basic facts that remain.

With the increase in the availability and lower cost of food, at the same time, convenience foods, fast food establishments and snacks in our stores everywhere have made it all the more likely that many will consume too many calories.

With the popularity of the computer and internet, children spend a greater percentage of time being sedentary than in the past. TV and talking on the phone, of course, have been popular for decades. But with the addition of the internet, hours of physical activity per week has declined for many children, and adults I might add.

The result is that children today are on average heavier than they were. They also tend to consume more foods high in complex sugars and fat, and less fiber, fruits and vegetables. The effect for some children is obesity.

Obesity is measured somewhat differently for children than for adults, as a result of their rapidly changing bodies and metabolic rates. Children often experience growth spurts that would skew any measurement that the Body Mass Index as used by adults. Instead of using the BMI alone as a starting point, BMI is combined with age and gender to create a more accurate picture.

Where an adult would be considered obese with a BMI of 30 or greater, the Center for Disease Control charts would designate a child as obese at the 95th percentile. The two are roughly equivalent, but it is necessary to look at the charts for a more careful breakdown.

Percentage of body fat is another important measurement and here again the numbers differ by sex. An obese boy would be identified as one whose body fat was 25% or more of total body weight. For girls the number is 32% of body fat as a percentage of total weight.

One major reason for the difference is simply that females naturally have a higher percentage of body fat. For adult males the number is roughly 15% for a healthy, fit individual. But for women the number is around 27%.

The way to reduce body fat and excess weight for obese children, and adults, involves a partnership of proper diet and regular exercise. This will usually involve some lifestyle changes. These are often easier to implement for younger children, and have the added advantage of establishing good habits that typically carry on into adulthood.

Start on the road to good health at a young age and it will be easier to maintain in later years. Our children look to us for guidance. From experience children from a very young age love nothing more than to participate in family activities and will follow your example, good or bad. Introduce a healthy diet and lifestyle sooner rather than later. Remember it is never too late to make changes and the great thing about children is that they are very adaptable.