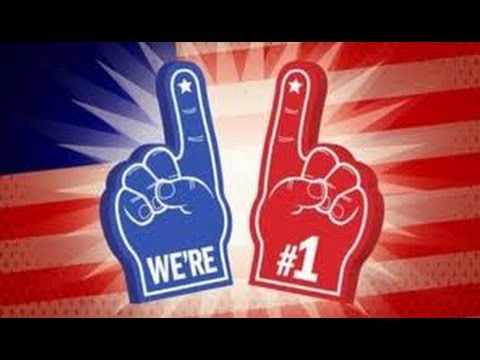 Chances are, you have a family member or an acquaintance who’s been affected by a major mental illness. For many people, mental illnesses are very treatable. They will either recover or learn to manage their episodes of illness. For others, a mental illness does not respond to treatment and living in a therapeutic setting becomes an option. Of those whose illness leads to hospitalization, some are lucky enough to be able to afford private care. For others, there’s the state hospital.
As Alice famously said to the Cheshire Cat, “I don’t want to go among mad people,” and any examination of the lives and thoughts of those living in the state hospital will not be a walk in the garden. Although ‘Memoirs From the Asylum’ by Kenneth Weene is fictional, those of us who have mentally ill friends and relatives or who have worked in mental health care settings will find it unsettlingly real.
Readers will no doubt find this book fascinating. It’s like what medieval Christians used to call “the abominable fancy:” the saved glimpsing the suffering of those in Hell. The trouble is, as Weene’s book makes clear, the line between the “sane” and the “insane” is a fine one. The “insane” are institutionalized by their own volition, but can declare “the vacation’s over” and walk out to rejoin society at any moment. The staff are just as capable of abnormal thoughts and irrational behavior as the patients. It reminds me of a joke from an early season of ‘The Simpsons,’ when Homer found himself committed and asked the doctors how they could tell who was sane and who was insane. Simple, they tell him: everyone who’s insane has his/her hand stamped “INSANE.”
‘Memoirs From the Asylum’ is, at times, funny, sometimes unsettling, but largely tragic. It’s a powerful book, but one worth reading. It’s a plea for compassion and a disorganized rant as careening as the Jimi Hendrix solos that a patient named Jamul endlessly plays on his invisible guitar.
Funny thing about that: thanks to the Freedom of Information Act, the Navy record of the real Jimi Hendrix is now public, and it reveals he was once thought to have a mental illness. The real Hendrix seemed to be unable to concentrate on any work other than writing songs and playing his guitar! Perhaps Jamul was a misunderstood genius. Within the pages of ‘Memoirs of the Asylum,’ anything is possible.…