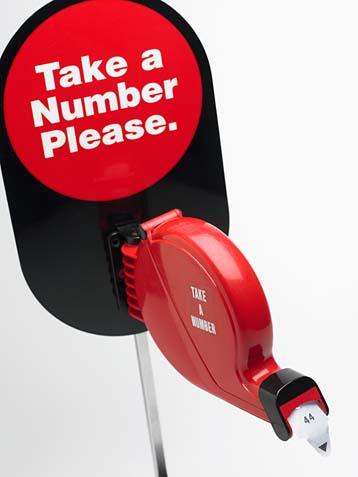 The dream of universal health might come alive
Singapore is one of those countries that is caught in the middle of the economic boom. It is not yet rich enough to join the most industrialized nations in the world yet it is not poor enough to be classified within the same group as under developed economies. On the face of it this might seem like a good deal for avoiding the pressures that face countries that lie on either way of the spectrum. However I think that it is important to recognize that the countries in the middle face certain challenges. Being in the middle is not always safe. One of them is health care and specifically the provision of free health care to ordinary people.
The models for free health care
The first model is one of fully public options. This means that all health care is a public service and it is fully owned by the government on behalf of the people. This would place an enormous financial burden on the Singapore government but it would also ensure that cost was no longer an issue that ordinary people would have to worry about in terms of health care. Therefore free health care would become a reality. The problems with this option are that it does not account for the fact that the government may not have the revenues to support such an initiative. It will almost certainly encounter some hostility from the public if it attempts to raise tax revenues in order to fund its project. No one wants to pay up the tax revenues that are requisite for the success of the project.
The second option is to look at a public partnership with private firms so that instead of having free health care in Singapore, you have affordable care. This seems like a pragmatic solution that will get rid of some of the excesses that we have seen when health care is managed by the public sector. There are some who say that it could even reduce the inefficiencies that riddle this sector with failure. I would put forward a word of warning to the effect that the private sector will not easily accept the position of proxy government body.
For the case of Singapore, they are not rich enough to the extent that tax revenues alone can support this worthy but expensive cause. At the same time they are not poor enough that they can ignore the health of their people or rely on foreign aid to provide health care. In this rather brief article I try to look at some of the models they might want to use in order to implement a successful health care policy. This might mean that they copy from the models of both the poor and rich nations in order to accomplish this objective.…