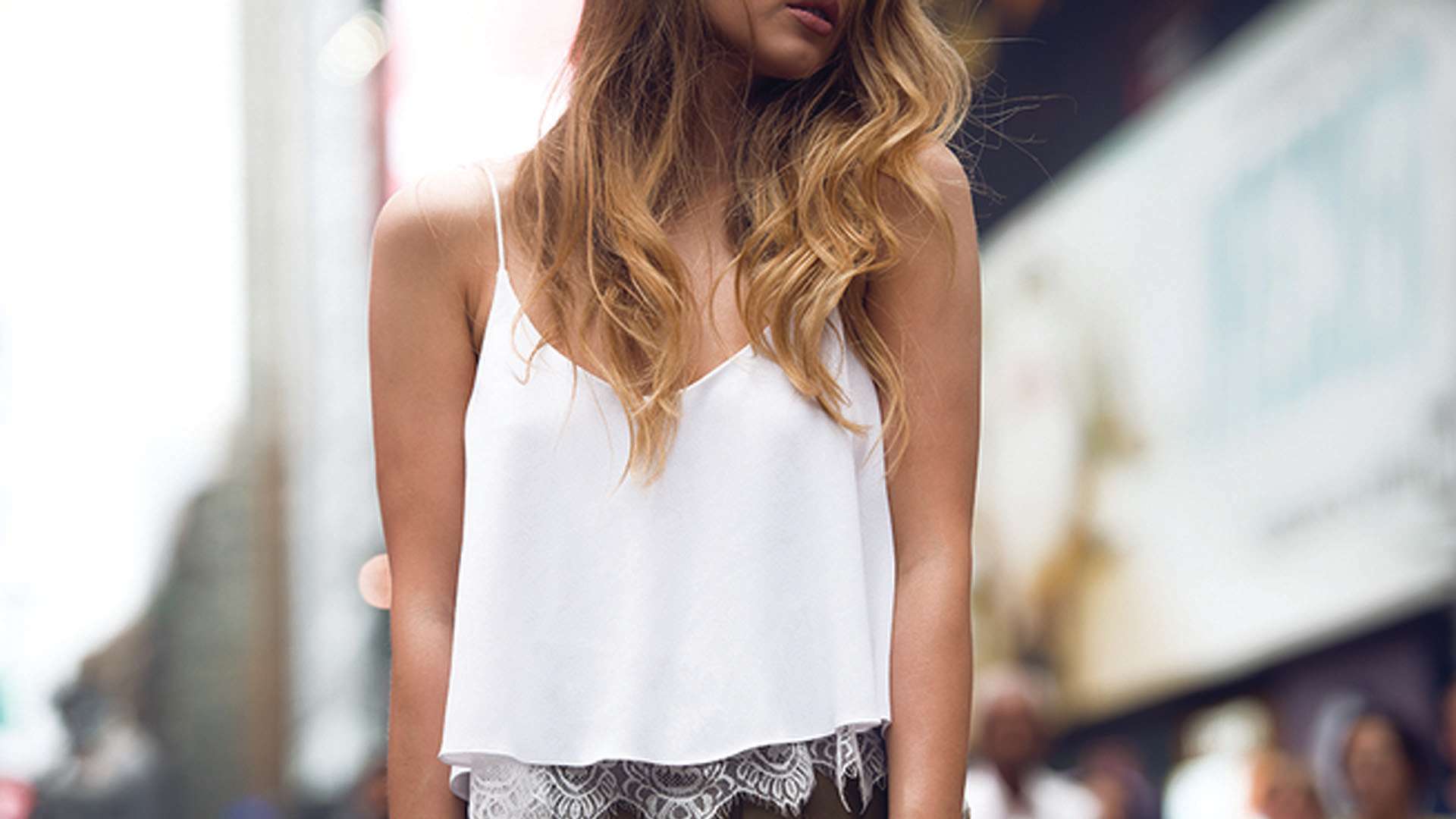 There are a number of women in the United States who currently do not appreciate their physical assets as a woman. For many women, having firmer, larger and well-shaped breasts can significantly impact their overall confidence and self-esteem for their body image. There are many women all over the country who also feel embarrassed and down about their body image, especially their breasts. After having children, growing older or facing a traumatic accident, many women have found their breasts to appear unladylike and are completely ashamed of them. Based on USA Today, a study done in 2010 discovered that more than 50% of American women survey to have extremely low self-esteem all from their body image. The study that was conducted also revealed that more than 85% of these women restricted themselves from attending important life events because of feeling so down and uncomfortable with the way that they looked physically. If you have been suffering with feeling a lack of confidence because of your physical appearance, then think about improving your overall look with getting a breast augmentation. Surprisingly, a breast augmentation can do more for you than you really think and can actually give you the confidence you need with a new look.