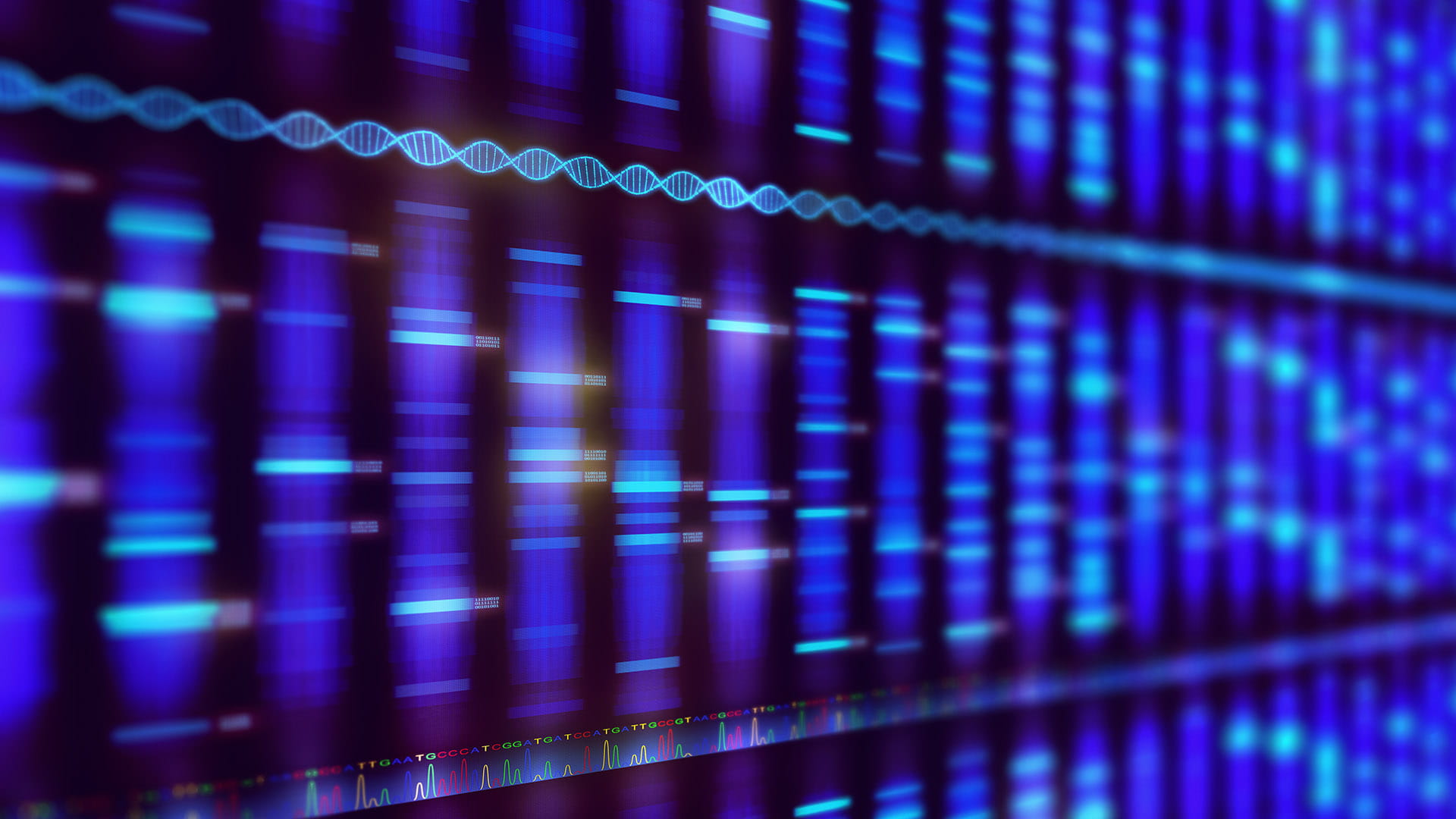 To produce the first complete map of the human genome in 2003, the Human Genome Project used the same general DNA sequencing techniques that clinical pioneers such as Frederick Sanger had been using for more than a quarter of a century. Today, these first-generation capillary techniques seem relatively primitive when compared with state-of-the-art next generation sequencing (NGS) methodologies.

In fact, Human Genome Project researchers took roughly 13 years and required nearly $3 billion in expenses to complete their historic mapping endeavor. Modern NGS techniques, by contrast, can sequence an entire human genome in less than a day for just under $5,000.

Rising to prominence around 2007, next generation sequencing ushered in a whole new era of improved genetics research and dramatic medical breakthroughs. Although scientists have developed many different NGS techniques, these techniques share a few key elements in common.

Life Sciences pioneered pyrosequencing techniques in 2004, and Applied Biosystems pioneered the first NGS system using SOLiD processing in 2007. This system was followed by the first use of the ion torrent semiconductor sequencing method in 2011 and the rise in popularity of reversible terminator sequencing throughout the mid-2010s.

As the total time needed to sequence DNA has continued to drop since the advent of NGS, so has the financial cost of this sequencing. According to the National Human Genome Research Institute of the NIH, the average cost of sequencing a whole genome dropped from just under $10 million in 2007 to well under $10,000 in 2013. As previously stated, one can now sequence an entire human genome for less than half of 2013 prices.

The increased speed and decreased cost of next generation sequencing has led to a considerable expansion of its practical applications over the years. Employing the latest in NGS technology, scientists have been studying genomes to further reveal the genetic causes of and discover effective novel treatments for devastating diseases that range from diabetes to schizophrenia. Its incredibly high degree of flexibility makes NGS ideal for mapping extremely small genomes, such as those of a virus or bacterium, to far larger genomes, such as those of a human.

One of the most promising prospects of next generation sequencing is its ability to compare the entire genomes of many different subjects in tremendous detail. By comparing the data of all these genomes, researchers can uncover the secrets to protecting people from both genetic disorders and environmental threats. This places NGS on the front line of the fight against leading health risks that include cancer and the COVID-19 pandemic.